Before the Indian Wells and Miami tournaments, which took place on March 9-20, the Elina Svitolina Foundation joined forces with the Bush Tennis Center. The goal of the collaboration was to raise funds and support the Foundation’s emergency programs, which were launched following Russia’s attack on Ukraine on February 24. Several charity events were organized in the context of this cooperation.

So, on March 8, the Omni Las Palmas Resort in Indian Wells was the venue for an event during which fans and amateur sportsmen were able to compete with international tennis stars Elina Svitolina, Gaël Monfils, Francis Tiafoe, Jessica Pegula and the Brown brothers.

With their support, an online fundraiser “Rackets for refugees” was organized, allowing fans to purchase commemorative items from tennis legends and current athletes, including Andre Agassi, Roger Federer, Steffi Graf, Emma Raducanu, Naomi Osaka and Angie Murray. And they could also participate in joint activities with more than 20 sports stars.

The second event took place in Austin on March 20 and brought together Elina Svitolina, Gaël Monfils, Leila Fernandez and many local figures united by the common goal of supporting the foundation’s activities. 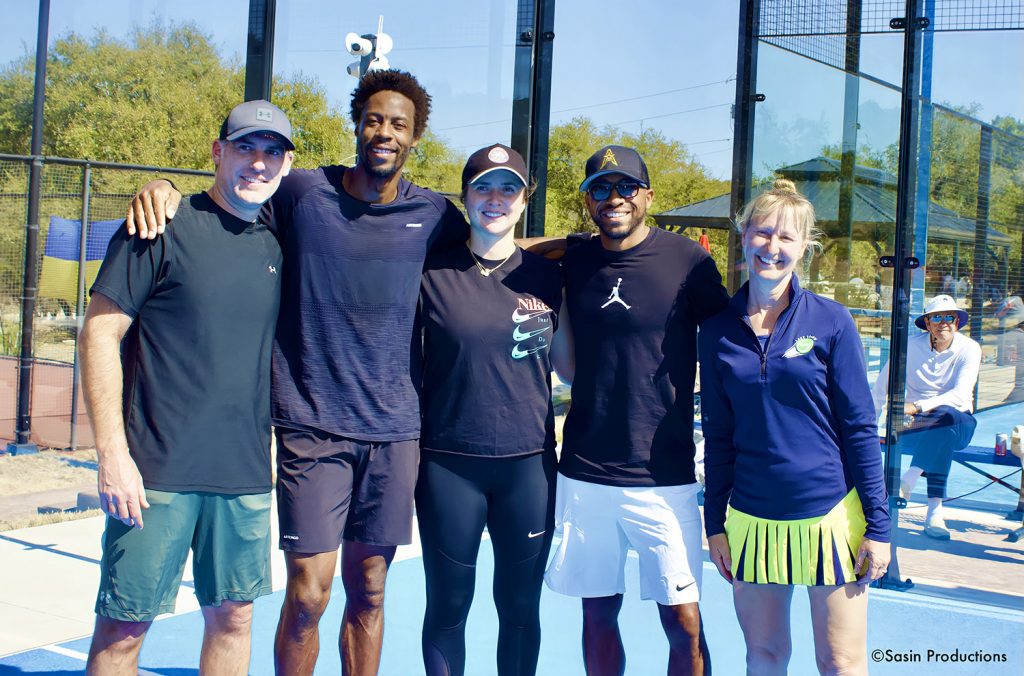 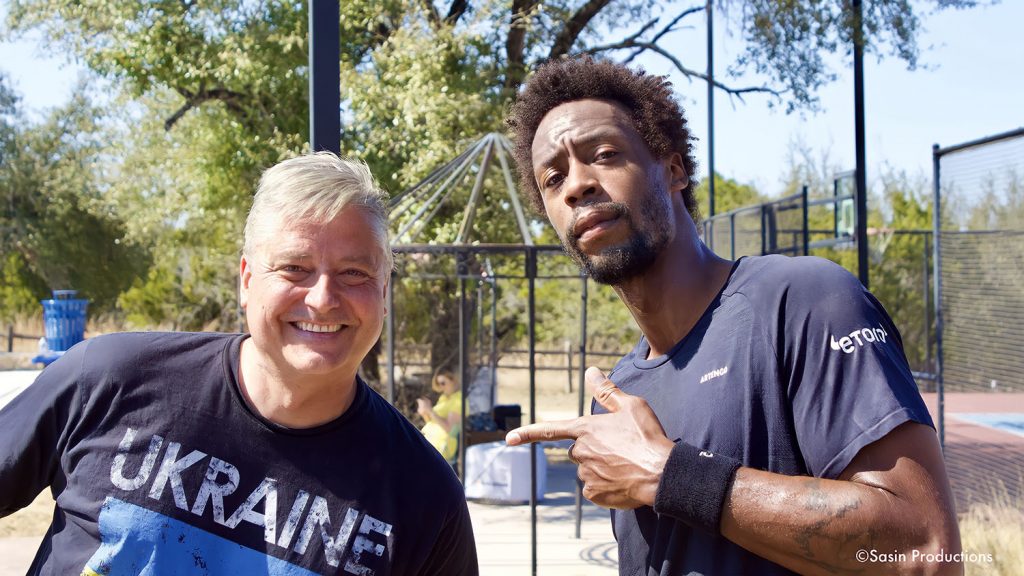