At the invitation of the president, Elina Svitolina became an ambassador of the fundraising platform United24

The platform, created in early May on the initiative of the president, is part of the Foundation for Renewal of Ukraine. It was founded to raise funds in three directions: defense and mine clearance, medical aid, and reconstruction of the country. In the first four weeks, about $52 million was raised through United24.

Andriy Shevchenko became the first Ambassador of the platform. On June 7, during the online meeting with Volodymyr Zelenskyy and the Vice Prime Minister – Minister of Digital Transformation Mykhailo Fedorov the second Ambassador was introduced – Elina Svitolina. In this role, the first racket of Ukraine, which after February 24 refused to compete against players from Russia and Belarus and started a program to help young Ukrainian tennis players who went abroad, will continue to draw the attention of the international sports community to the war in Ukraine.

“Every time I won on the court, I was happy because I was bringing victory to my country. I was always proud to be Ukrainian. Today, when my country is facing a terrible enemy, I will not stand aside. I will do everything I can for Ukraine to achieve its most important victory. It is an honor to join United24,” said Elina Svitolina.

The president thanked the tennis player for the active position she has chosen since the early days of the war, and once again noted how important it is to talk about Ukraine in the world. “In order to keep the attention on Ukraine, we need to tell people from other countries about us. Therefore, among the key tasks of United24 is not only fundraising, but also additional attention to Ukraine, our fight for freedom”, – emphasized Volodymyr Zelenskyy. In his speech of June 7, the head of state said: “Together with Andriy Shevchenko, the first United24 Ambassador, Elina will work to attract new support for our state.” 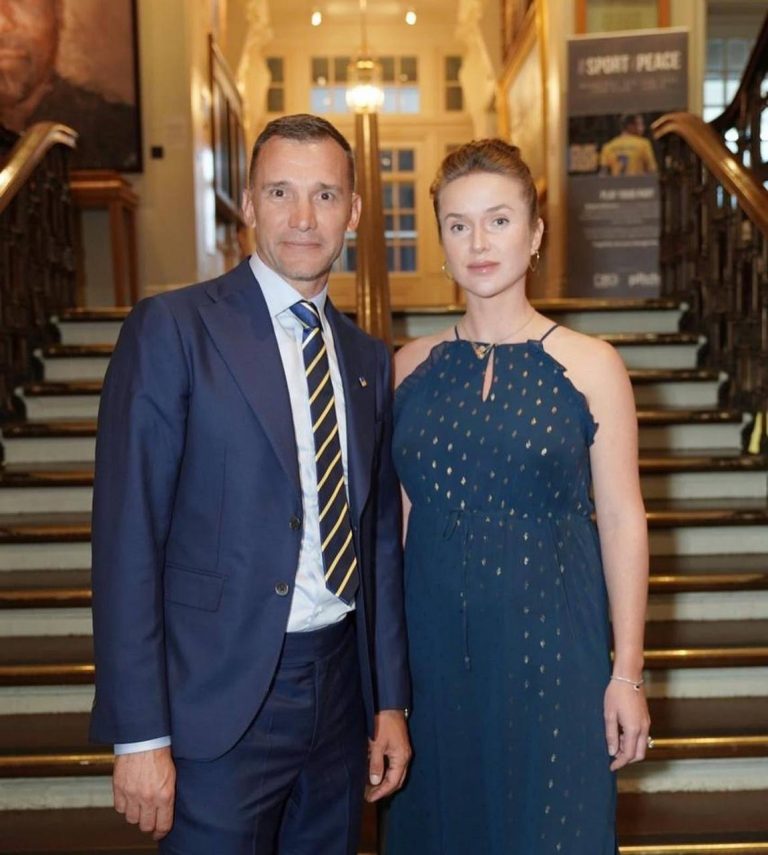