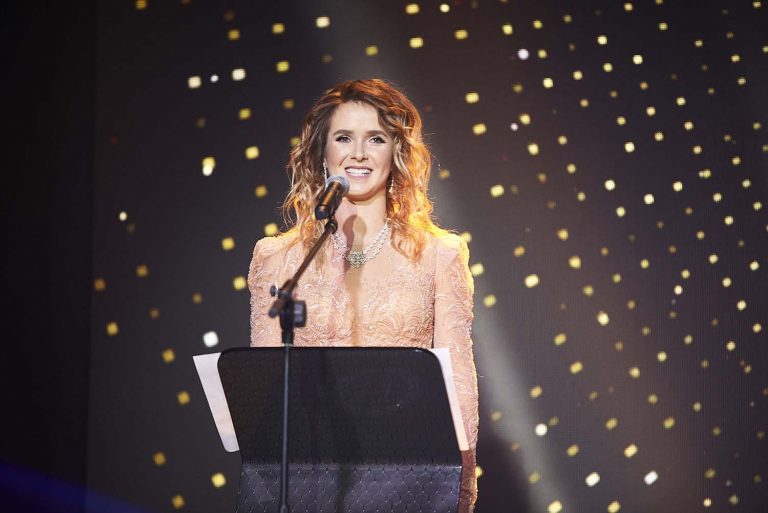 For a day, Kyiv will become the world capital of tennis admirers.

Elina Svitolina’s charity evening with celebrities and guests from all over the world will take place at the luxurious Fairmont Grand Hotel Kyiv on November 26.

The guests will enjoy a varied program with a welcoming cocktail. In addition, Elina Svitolina and her friend  Zhan Beleniuk, an Olympic champion, prepared a performance. Also, a musical guest show, a delicious gala dinner, a charity auction with unique lots and a violin solo performed by the true violin virtuoso Vasyl Popadiuk will entertain guests.

The following impressions and iconic sports “jewels” will be presented at the auction: Elina Svitolina’s racket from Tokyo 2020, where she won the first Olympic medal in the history of Ukrainian tennis; the T-shirt of legendary Novak Djokovic, which he donated to the Elina Svitolina Foundation in Ukraine; a private tasting of exclusive Moët Hennessy wines from the LVMH Foundation in the unique L’Appartement Private in Paris; an invitation to a private Christian Dior party in Elina’s company, followed by a visit to the Roland Garros Grand Slam tournament and other exclusive lots.

The announced event is a part of the charity program to raise awareness of the society, businesses, partners, and sponsors of the children’s sport and show the possibilities of its development. The charity event aims to create the first Ukrainian International Children’s Tennis Academy using all the funds collected by the Elina Svitolina Foundation.